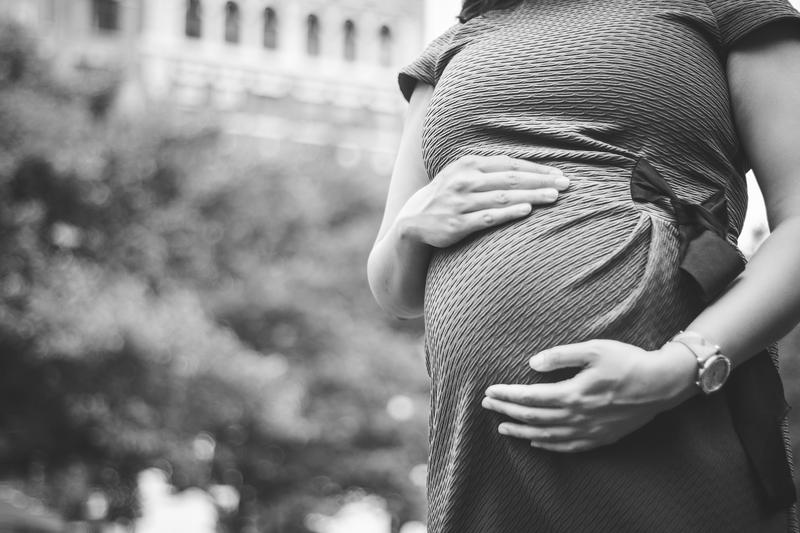 Lawyers for the American Civil Liberties Union want to block an abortion waiting period law that takes effect July 1.  The state-mandated delay would require two trips to a doctor.

“My reason for bringing this bill before you is simple,” Rep. Jennifer Sullivan (R-Mount Dora) said back in April.  “And that’s to empower women.”

Sullivan was speaking about a controversial abortion waiting period bill she sponsored during this year’s legislative session.

“Member’s what I’m asking you today is to allow a 24 hour reflection period,” Sullivan continued.  “Empowering a woman to have the opportunity to think through all the information she’s received, from a face-to-face consultation with a doctor, the ultrasound she’s possibly viewed,  and the challenges—as well as the opportunities—making the decision to have or not have this procedure will present for her future.

Since April, Sullivan’s addition to the state’s informed consent statute has passed through the Legislature and it has gained approval from the Governor.  The law takes effect July 1.  But the American Civil Liberties Union is challenging it, arguing it violates Florida’s constitutional privacy protections.

“Florida is one of only five states with this kind of strong privacy protection in the constitution,” ACLU lawyer Renee Paradis says.  “None of those five have a waiting period.  The only one that tried to enact a waiting period was struck by the courts in Montana.”

Florida voters approved those provisions in 1980, and they’re significant.  The amendment says a person, “has the right to be let alone and free from governmental intrusion into the person’s private life,” except as provided by the state Constitution.

Paradis says in 2012, voters refused a ballot measure that would’ve curtailed those rights when it comes to abortion.  She argues because of Florida’s protections, Sullivan’s law has to meet the standard of strict scrutiny to be upheld—that is, it must serve a compelling state interest by the least intrusive means.  But attorney for the state, Blaine Winship, says strict scrutiny isn’t the proper test.

Paradis argues that case—which had to do with informed consent requirements for abortion—passed muster because many other procedures require informed consent as well.  But the same claim can’t be made about the new abortion law, because no other medical operations carry a statutory waiting period.  Wednesday’s hearing is for what’s known as a temporary injunction, delaying the implementation of the law until the case can be put to rest.  With the law slated to take effect next week, a ruling will likely come soon.

In a widely expected move, Florida Gov. Rick Scott on Wednesday signed a measure that will require a 24-hour waiting period before women can have abortions. But before the ink was dry on Scott's signature, two groups filed a lawsuit Thursday aimed at blocking it.

The American Civil Liberties Union and the Center for Reproductive Rights filed the lawsuit in Leon County circuit court, a day after Scott signed the requirement into law. As the News Service of Florida reports, the suit cites part of the Florida Constitution that guarantees privacy rights.

The Florida House on Tuesday joined the Senate in moving forward with a bill that would require a 24-hour waiting period for women seeking abortions.

The full House is expected to vote Wednesday on the measure (HB 633), while the Senate version (SB 724) is poised to go to the Senate floor Thursday.

Like the Senate bill, which passed the Senate Fiscal Policy Committee on Monday, the House bill was amended to include exceptions for women who are victims of rape, incest, domestic violence or human trafficking.

A controversial abortion bill is now headed to the Governor, after receiving final passage from the Florida Senate Friday.

The Chairwoman of the Democratic National Committee and a Florida lawmaker are joining forces to speak out against two-abortion related bills that cleared the Florida Legislature this year and are awaiting Governor Rick Scott’s signature.