Stephen Hesterberg is a doctoral candidate for USF's Department of Integrative Biology, and is also an organizer with Save USF Forest Preserve. He, other students and some faculty have spent months protesting since the university released a public call in April for redevelopment ideas of the USF Forest Preserve, which is known for its ecological, educational and cultural significance. 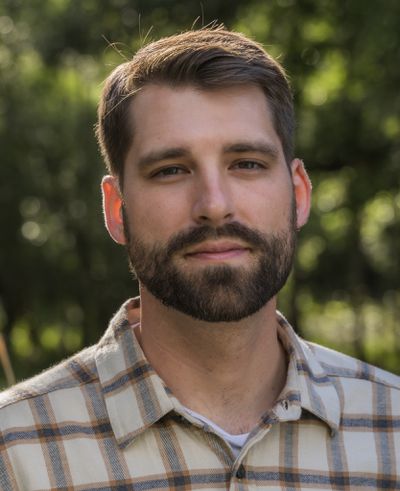 "I think that overall, what the common thread through President Currall's tenure has been is a administration and small group of administrators making broad decisions without input from the collective body," said Hesterberg.

He did, however, give Currall credit for seeing the university through a very difficult time with the COVID-19 pandemic.

Hesterberg is cautiously optimistic that the USF Board of Trustees will pick a new leader who listens to students, faculty and staff.

But, he said, Currall's departure won't pause the group's plan to permanently protect the preserve. They are now taking their case to Tampa City Council and the Florida Legislature.

"This is more than just USF. This is entrusted by the state of Florida to USF. And so, this is all of our land, and we're going to make sure that we do everything in our power to make sure that it stays protected," he said.

The student-led advocacy group has already managed to get the support of Hillsborough County commissioners and the USF Faculty Senate. Next week, the USF Student Government Senate will take up a resolution to oppose any development on the preserve and demand a conservation easement.

Save USF Forest Preserve filed to become an official nonprofit organization on Monday.

The University of South Florida is preparing for another leadership change, after president Steve Currall announced Monday he is resigning on August 2, after just two years on the job.

Timothy Boaz, president of the USF Faculty Senate, said he was surprised to hear Currall announce he was stepping down due to health concerns, but acknowledged it has been a stressful couple of years.

University of South Florida officials have announced that a men's basketball coach who was accused of making inappropriate comments to players will not return to the team.

Associate head coach Tom Herrion had been placed on administrative leave in March while he was being investigated for making what was termed at that time as "racially charged" comments.

The University of South Florida has received eight different approaches to develop its forest preserve, with proposals that range from affordable housing to a football stadium.

In April, the university released a controversial request for information about how the 769-acre plot of land just north of the Tampa campus could be used to generate revenue.

Mark Rains, director of the University of South Florida’s School of Geosciences, was named Tuesday as Florida’s chief science officer.