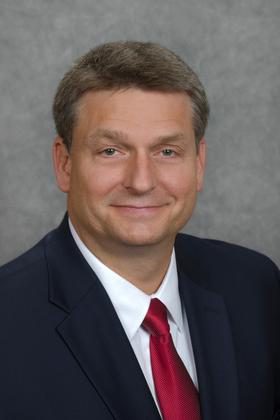 Election supervisors say they can start registering felons to vote next month without legislative action. But one supervisor says there's one change that could make implementing Amendment 4 a bit easier.

During a recent meeting of Leon County's Legislative Delegation,  advocates for Amendment 4 told North Florida lawmakers that despite claims from some, enacting legislation isn’t necessary in order for local election supervisors to begin registering felons who've completed their sentences.

The amendment goes into effect January 8th, aligning Florida with 21 other states that allow some felons the right to vote after completing their sentences including parole or probation. More than 60 percent of Floridians voted for the change in the state's constitution.

“To me the citizens spoke very loudly and clearly, and I’m not sure why we would need any legislation for that unless there’s something I don’t know and I think I know it pretty well. My idea is the same as the supervisor of elections, let’s get people registered to vote. That’s what the people wanted then let’s give it to them," says Sen. Bill Montford, D-Tallahassee.

But Earley believes the state’s process to make sure an applicant is eligible to vote should change.

“It’s just a more complicated validation process," he says. "You have to find the person; determine what type of felony it was. Then somehow find out whether they’ve fulfilled all the requirements set forth by the court. And that investigative process can be much more difficult instead of just checking to see if the State Clemency Board gave them their rights back."

Election reform is expected in the upcoming session, but no bill has been filed to address this yet.

Currently in Maine and Vermont a felon never loses their right to vote even when behind bars.