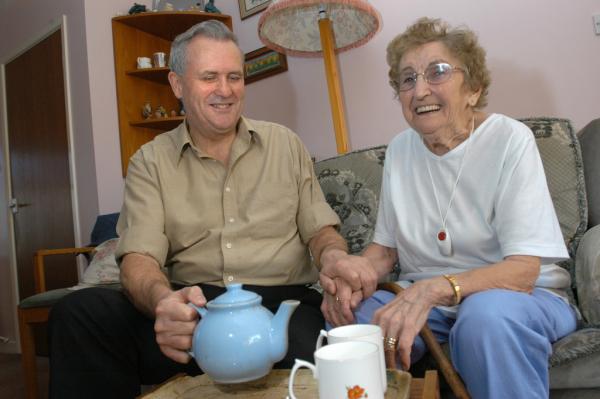 Florida is still one of worst states for long term care for the elderly. A new survey ranked the state 43rd in the country for long term support for older Floridians and their care givers.

Florida has made very little progress in providing more access to at-home and community services for the elderly and disabled.

The AARP, The Commonwealth Fund and The SCAN Foundation released a state-by-state report. It takes a close look at home care services, family caregiver support and residential services such as nursing homes in each state. The last report card was released in 2011. Florida ranked one spot lower then at 44.

AARP spokesman Jack McRay said his group is going to urge state lawmakers to make more improvements this time, which he said are greatly needed among Florida’s large aging population.

“I think the state of Florida has done some incremental things to improve the situation,” he said. “But, I think what the 2014 scorecard shows is that there is so much more to do. And with the aging of the baby boomers the demand for home and community-based services is only going to increase and Florida needs to figure out very quickly which side of the eight-ball it’s going to be on on the issue.”

According to the AARP, nearly 2.8 million family caregivers in Florida help their aging parents and loved ones. This amounts to an unpaid care bill of about $29 billion a year.

Jacksonville Ranked Third Most Dangerous City In The Nation For Walking

A new report ranks the Jacksonville metro area as the third most dangerous place for pedestrians in the country with 359 pedestrian deaths from 2003 to 2012.