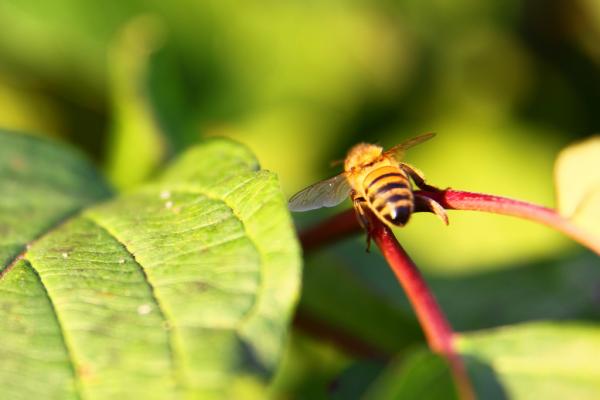 Bee research should be Florida’s next big investment. At least, that’s what a state watchdog says.

Dr. Jerry Parrish, an economic researcher with Florida TaxWatch, said building a major hub for Bee research in Florida would be an economic boon. Besides creating short term construction jobs, Parrish said the facility will actually bring in money.

“It brings more scholars, more students, more out of state beekeepers, he said. “Then you have to look at the return on the investment that you would get for additional research dollars coming into Florida.”

Parrish said because of the state’s behemoth agriculture industry—much of which relies on bees for pollination—Florida would make an excellent host for this kind of research. Florida is also the third largest honey producer in the U.S.

He said research is needed now more than ever in light of massive bee population die-offs around the world. However, recent state figures show there has been a significant rebound in bee populations within the state of Florida.

With just a few more weeks until One Spark takes over Jacksonville, one creator is hoping to raise funds to create a permanent addition to downtown.