Thanks to services like DoorDash and Uber Eats, just about any restaurant food can now be delivered to your door.

But while delivery snowballed in popularity during the pandemic, those running the restaurants are discovering convenience comes at a cost.

At Golden Dinosaurs in downtown Gulfport, diners sip kombucha and munch on seitan steak on a small patio. 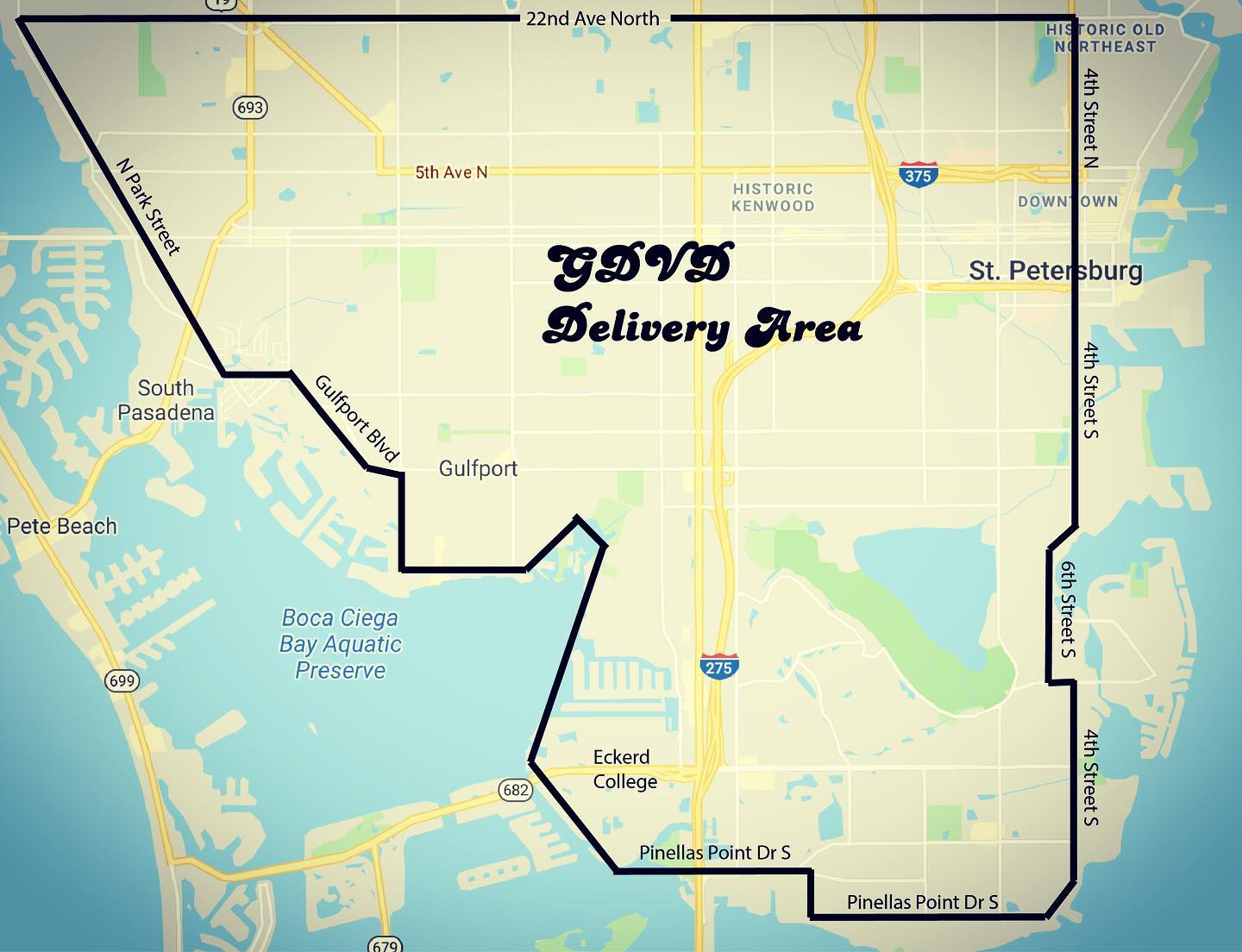 Audrey Dingeman and her husband started their vegan restaurant in 2018. The dining room remains closed, so the patio is the only option for those who want to eat in.

“When we realized what was coming, we switched our business model overnight,” she said, referring to the early days of pandemic-related shutdowns in March 2020.

Part of switching the businesses model was offering delivery. At first, it was an in-house service.

“We made up our own radius, we drove our own cars, it was definitely kind of a band-aided together kind of business model. But it was something we had to do," she said.

Many restaurants turned to delivery services to survive the early months of lockdowns and restrictions on seating capacity, according to Kevin Murphy, an economist at the University of Central Florida’s Rosen College of Hospitality Management.

“There were a lot of restaurants that adapted really, really well because parts of it were set up to do so," Murphy said. "And they had the ability to accommodate takeout and delivery service. Not all restaurants are set up to do that.” 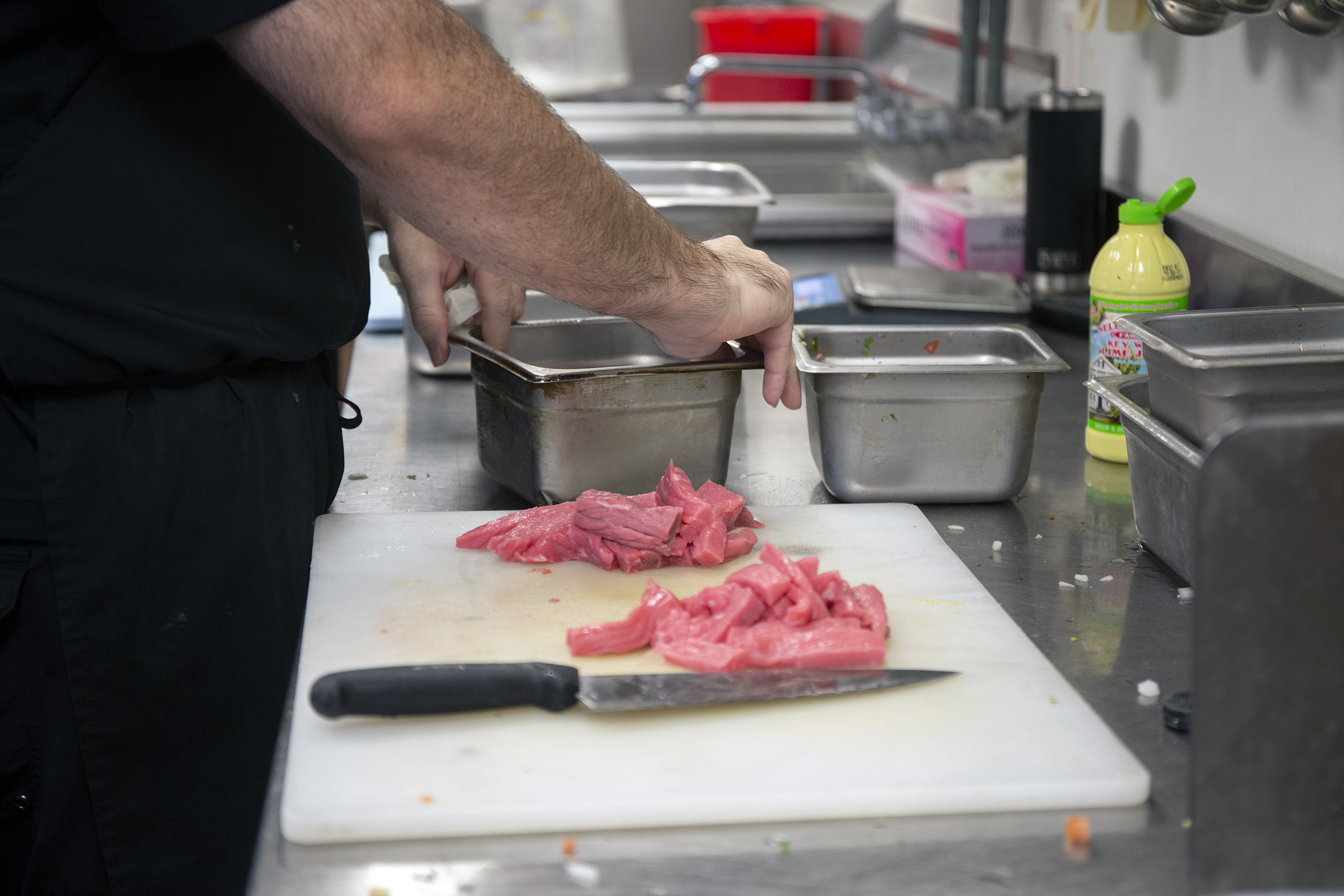 Delivery platforms enjoyed a monster year in 2020. A recent analysis by Bloomberg found that nearly half of American consumers last year placed an order through a delivery app like UberEats, Postmates and DoorDash.

Murphy says delivery platforms may keep as much as 30% of the cost of an order. And those fees can hurt a restaurant's bottom line. 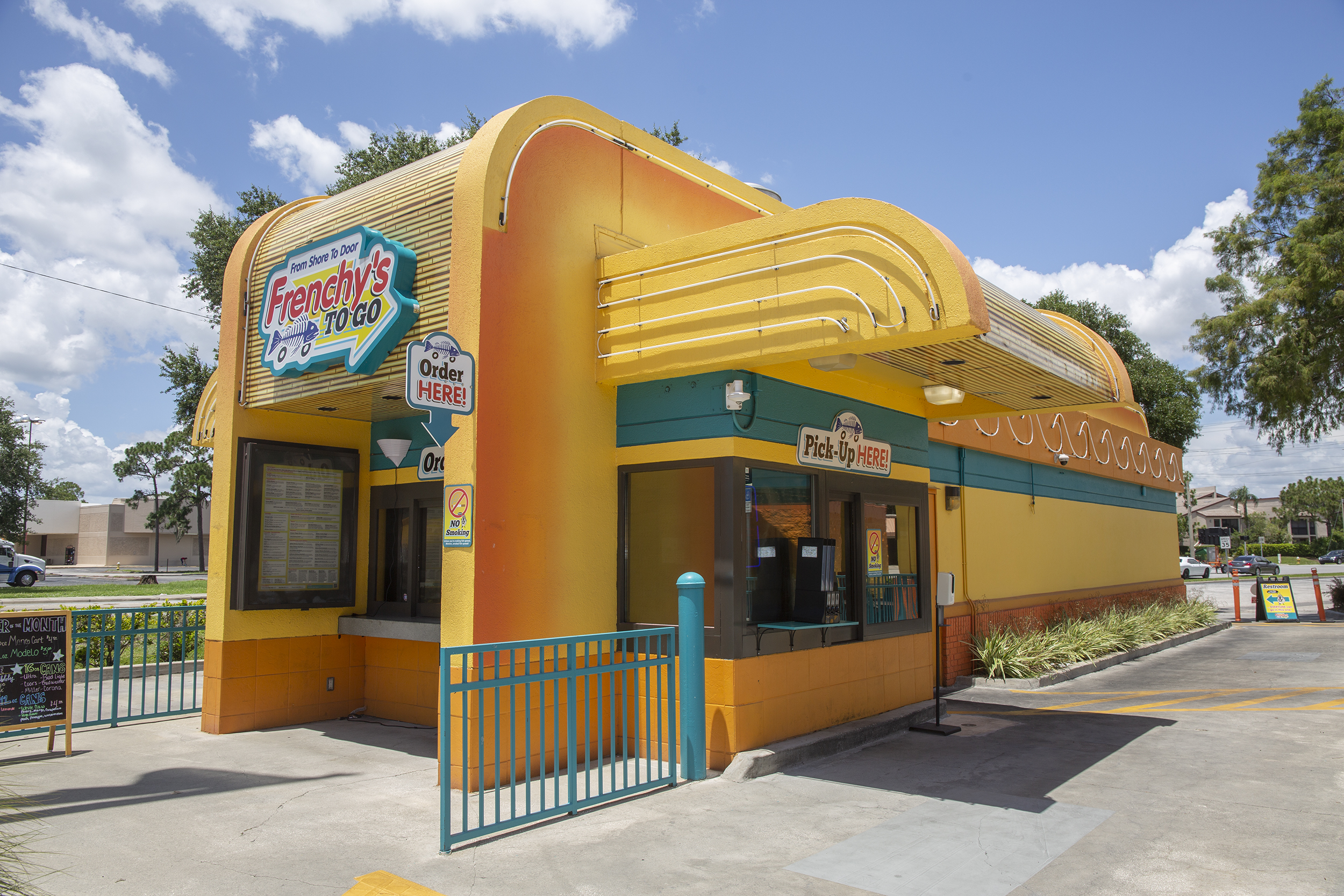 “Restaurants are not making that kind of money making. Five to 10, to 15% in some cases, that's all they're making as a margin. So when you take twice that, you’re not making any money," Murphy said.

A few months back, she switched deliveries to Postmates. While customers still order directly on the restaurant’s website, there are problems she says they can’t control, such as rude drivers or cancelled orders.

“That's a product loss on our end that we just have to eat. Like, we I mean, literally, we have to eat, you know," she said.

Some larger chain restaurants offer a different take and are betting on delivery long-term. Local seafood eatery Frenchy’s has opened what’s known as a ghost kitchen — a location that only makes to-go orders.

Tampa-based Bloomin’ Brands, the parent company of Outback Steakhouse, credits delivery with its ability to survive the pandemic without laying off staff.

As a small business owner, Dingeman says she’s ambivalent about delivery, but she understands the appeal to chain restaurants and consumers.

“It okay, you know, I give them a solid C-plus,” she said with a laugh.

Murphy says it’s going to take a lot more work for restaurants and delivery apps will have to find a way to work together.

“Ultimately, it's going to have to be the consumer that pays for it, because restaurants can't give the food away for free and neither can the delivery services give their service away for free," Murphy said.

Some local governments around the country, including Los Angeles, have passed caps on delivery fees. But in Florida, the market might have the last say. A bill to limit fees died in this year's legislative session.

Outback Crab Shack Returning After Being Wrecked By Hurricane

The original Outback Crab Shack opened in 1984 and was popular with locals and tourists until it was heavily damaged by Hurricane Matthew and forced to close in 2016. Now it’s making a comeback as a new restaurant is built at the site.

World Of Beer Plans Return To Jacksonville With 2 Locations

World of Beer wants to return to Jacksonville, but with a new franchise owner and in two new locations.

Chicken Wing Menu Prices Are Up At Jacksonville Restaurants. Here's Why

After spending much of the last year away from dining in at restaurants and sports bars, customers heading back to some of their favorite spots are finding something new: sticker shock.