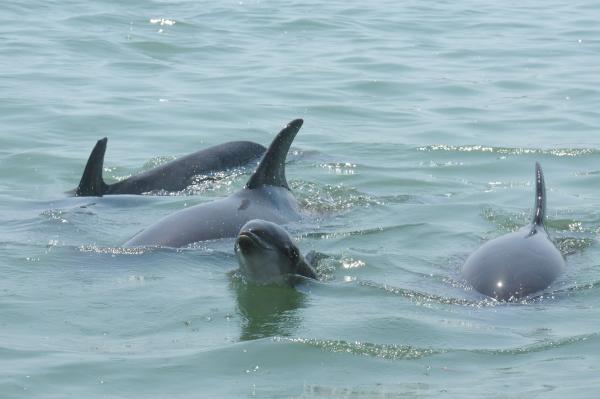 A researcher in Sarasota is helping federal officials figure out whether dolphins were affected by the 2010 Deepwater Horizon oil spill.

Randall Wells, Director of the Sarasota Dolphin Research Program, is working with the National Oceanic and Atmospheric Administration to assess the health of dolphins in the Gulf of Mexico.

He’s helping federal officials figure out if and what damages occurred to wildlife and natural resources as a result of the massive BP oil spill. His research is only part of a large amount of data being collected that could be used in pending litigation against BP.

Right now, Wells is comparing the health of dolphins living in Barataria Bay in Louisiana, which was heavily polluted by oil during the spill, to dolphins in Sarasota Bay. 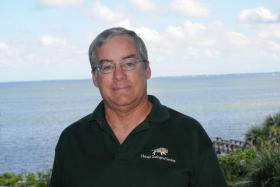 Although the research is preliminary, Wells said there are significant differences between the dolphins.

“The health differences were related to such things as the lung disease in the dolphins, the condition of the lungs of the dolphins, body condition, hormone levels and other factors that were dramatically different from what we’ve seen in Sarasota,” he said. “Now, to clarify we can’t say at this time that it is directly a result of Deepwater Horizon. There are further studies that are going on that are trying to identify whether or not that is the case.”

Wells said complicating things is an ongoing rash of dolphin deaths in the Gulf that started before the spill.

Wells also notes this study highlights the importance of long term research. He and others have been studying the dolphin population in Sarasota Bay since 1970. Wells said that made those dolphins a great control group for the research.

Whales, Dolphins Are Collateral Damage In Our Taste For Seafood

Hundreds of thousands of marine mammals are injured or killed every year by fishermen around the world. And because most seafood in the U.S. is imported, that means our fish isn't as dolphin-friendly as you might expect.

There was a time, more than 40 years ago, when U.S. fishermen killed millions of dolphins while fishing for tuna. After a public backlash, fishermen figured out how to minimize that so-called bycatch.

Scientists Stumped On How African Croc Got To The Everglades

A DNA test shows that a five-foot-long West African crocodile captured alive by authorities on the edge of the Everglades National Park in March did not come from a nearby breeder.