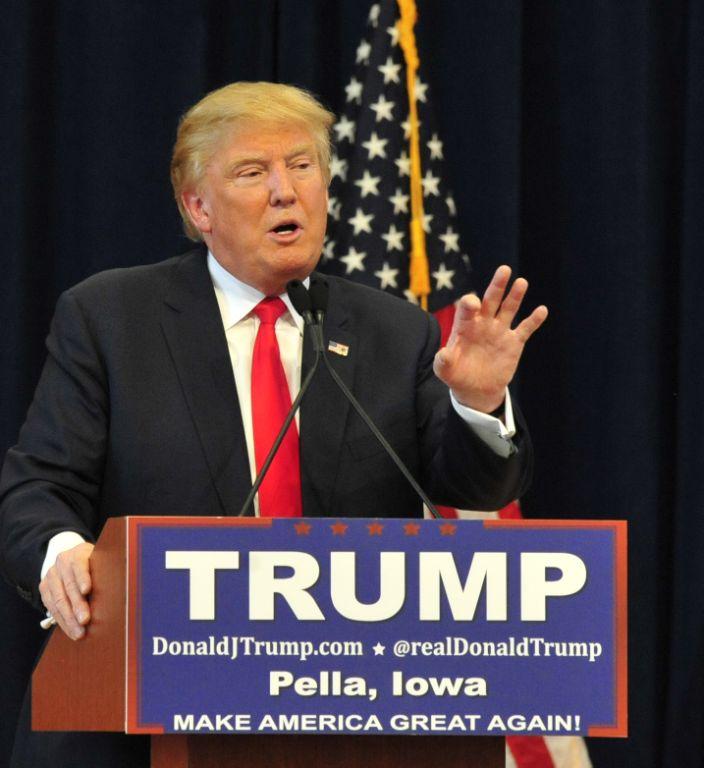 Donald Trump is raising the alarm that this November’s election may be rigged against him.

“He shouldn’t have made a deal,” Trump said, “sometimes—he lost, he lost.  First of all, it was rigged, and I’m afraid the election is going to be rigged, I have to be honest.”

“Because I think my side was rigged.”

Since jumping into the race in June of last year, Trump has built his campaign on incendiary rhetoric tossed out in a series of winding, unscripted speeches.  But what about his claim?  Could someone or some group rig a presidential election?

“I think we need to step back before talking about that,” University of Florida political scientist Dan Smith says, “just in terms of how irresponsible comments like this really are.

When it comes whether it’s possible to rig an election, he says the short answer is no.

“We’re a very decentralized electoral system,” Smith says.  “To have a systematic type of rigging would be an impossible task, because we have so much control at the local level.”

In Florida alone there are 67 election supervisors—one for each county.  Three are non-partisan, all but one is elected, and their power is checked by the county canvassing board.  Across the country local officials manage nearly every election.

But allegations of voter fraud have been persistent even if examples are few and far between.

“One might argue that the time and effort it might take to do such a thing would be cost prohibitive, and that maybe you would be better off just putting all your time and effort and resources in winning actual votes,” Aubrey Jewett says.

“Getting a national party to favor one candidate over another, and try to do it in a quiet way so that people don’t notice is a lot different than actually rigging a national election,” Jewett says.

Smith suggests Trump may be playing on those fears to drum up support at the polls.

“I think Donald Trump’s comments with respect to the election being rigged really is a reaction to the recent court decisions at the federal district and appellate level that have rolled back some of the voter ID and other restrictions on the voting process in several battleground states,” Smith says.

One big prize in those voter ID cases is North Carolina.  The fourth circuit court of appeals found the state’s 2013 voter ID laws were aimed at reducing the African American participation.  North Carolina has voted for a Republican presidential nominee in every election since 1980 save 2008, when African American voters played a major role in delivering the state to Barack Obama.  This cycle, voter turnout could be crucial.  The website Five Thirty Eight projects Clinton winning the state, but narrowly, with only 49 percent of the vote.

Women Have A Problem With Donald Trump — And It's Huge

According to Donald Trump, he's got an amazing relationship with women.

"I respect women. I love women. I cherish women!" Trump said at political conference last year, but it's a version of a line he repeats often on the campaign trail.

His poll numbers and recent comments, though, tell a slightly different story. Trump's favorability numbers with female voters are low enough that they could cause a problem for him should he be the candidate in the general election.