The University of South Florida has reached out to a college veteran to temporarily replace retiring President Steven Currall.

Rhea Law was recommended as interim president Monday by Will Weatherford, chairman of the USF Board of Trustees.

The board will vote on the recommendation on Aug. 2, before it goes to the state Board of Governors on Aug. 31.

Law was one of the founding USF trustees and spent five years as vice chairperson before serving four years as the first — and only — female chair. She also served on the committee for the school's last two presidential searches.

She is the former chief executive officer and chair of the board of the law firm Fowler White Boggs.

Law earned her undergraduate degree in management from USF, putting herself through school while working as the university research project administrator for USF’s Office of Sponsored Research.

Weatherford wrote: "Rhea’s deep ties within our community and her stellar leadership abilities will help us continue our momentum while we find the next great leader for our university."

He added that Law will not apply for the permanent job, but will begin a series of listening sessions at USF's three campuses as the search for a new president begins.

Read Weatherford's message to the community about Rhea Law here.

Currall announced last week he will step down as president on Aug. 2 — saying it was to "preserve" his health following two "challenging and intense" years on the job. He will remain at USF as a faculty member in the Muma College of Business. 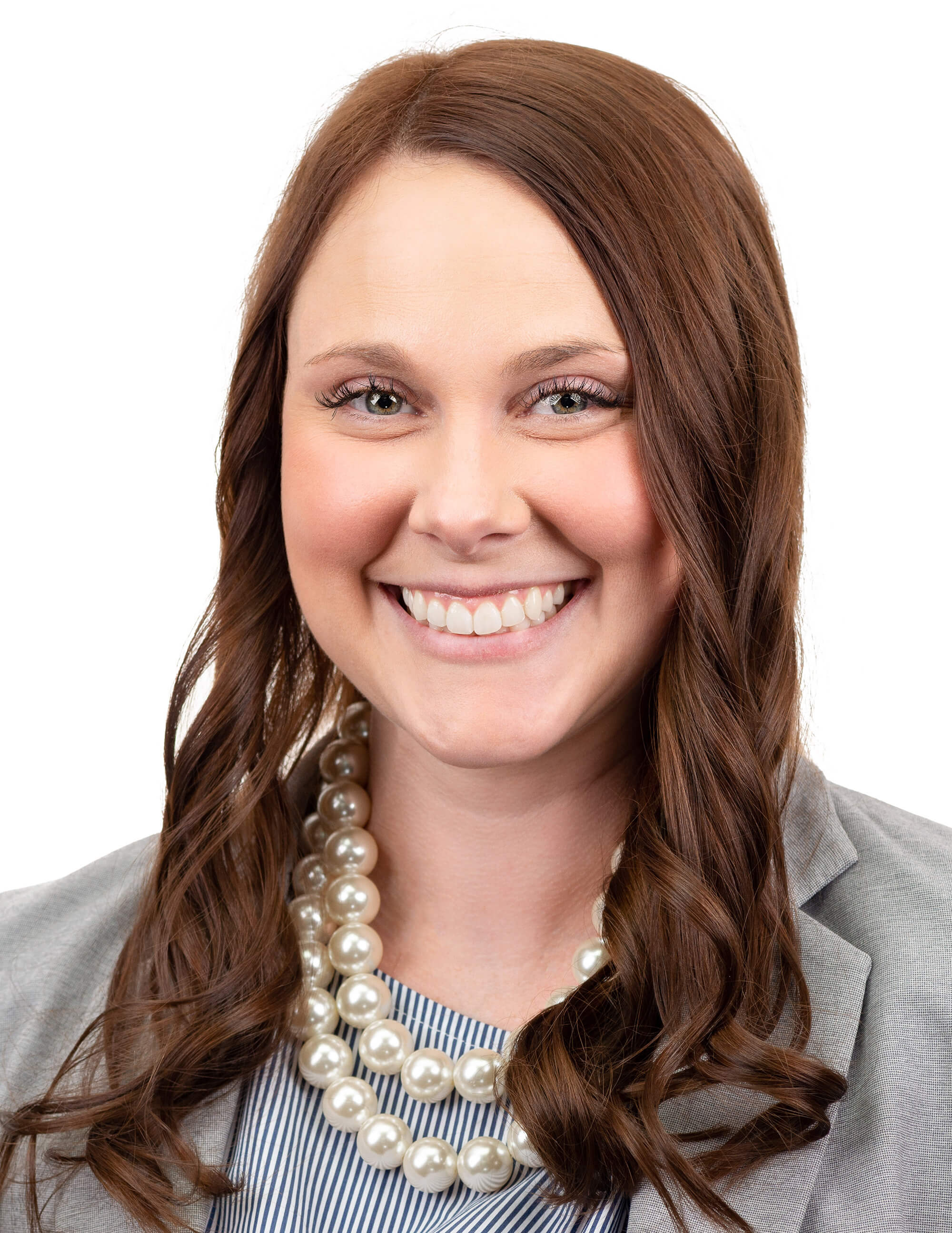 Gov. Ron DeSantis has appointed the daughter of Senate President Wilton Simpson, R-Trilby, to the University of South Florida Board of Trustees, the governor’s office announced Friday.

The announcement listed her occupation as chief financial officer and vice president of Simpson Environmental Services and Simpson Farms.

Two professors from the University of South Florida’s College of Public Health went live on Facebook last week to talk about how recent increases in coronavirus cases might affect students as they return to school.

Professors Jill Roberts and Katherine Drabiak answered community questions about masks, school safety, and the spread of the virus.