A just released, amazing film clip brings back to life the colorful life on the streets of New York City - from the summer of 1939, that's right you read right that's 1939.  The color footage, which comes from Romano-Archives and was recently released on the Web, is 74 years old. 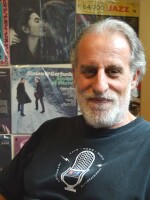