Here Are The Finalists To Redevelop The Tropicana Field Site

St. Petersburg has released a short list of proposals to redevelop the Tropicana Field site, with or without the Tampa Bay Rays.

In January, city officials announced they were reviewing seven proposals to remake the site of Tropicana Field, where the Rays have played on city-owned land since 1998.

The team's lease with the city expires in 2027, and the Rays have been exploring options for a new stadium in the greater Tampa Bay region as well as a proposal by team owner Stu Sternberg to split regular-season games between Tampa Bay and Montreal.

"We received many quality submissions to redevelop the Tropicana Field site, and I am thankful for the time, money, and energy that each team expended," St. Petersburg Mayor Rick Kriseman said in a news release. "Four submissions clearly stood out as truly exceptional and I am excited for our residents to learn more about each one.

"The future of that site, with or without baseball, has never been brighter. As I've said time and again, this is our chance to get it right, and to right wrongs. I encourage everyone to remain engaged in this process as we move forward."

Here are the proposals that the city will review: 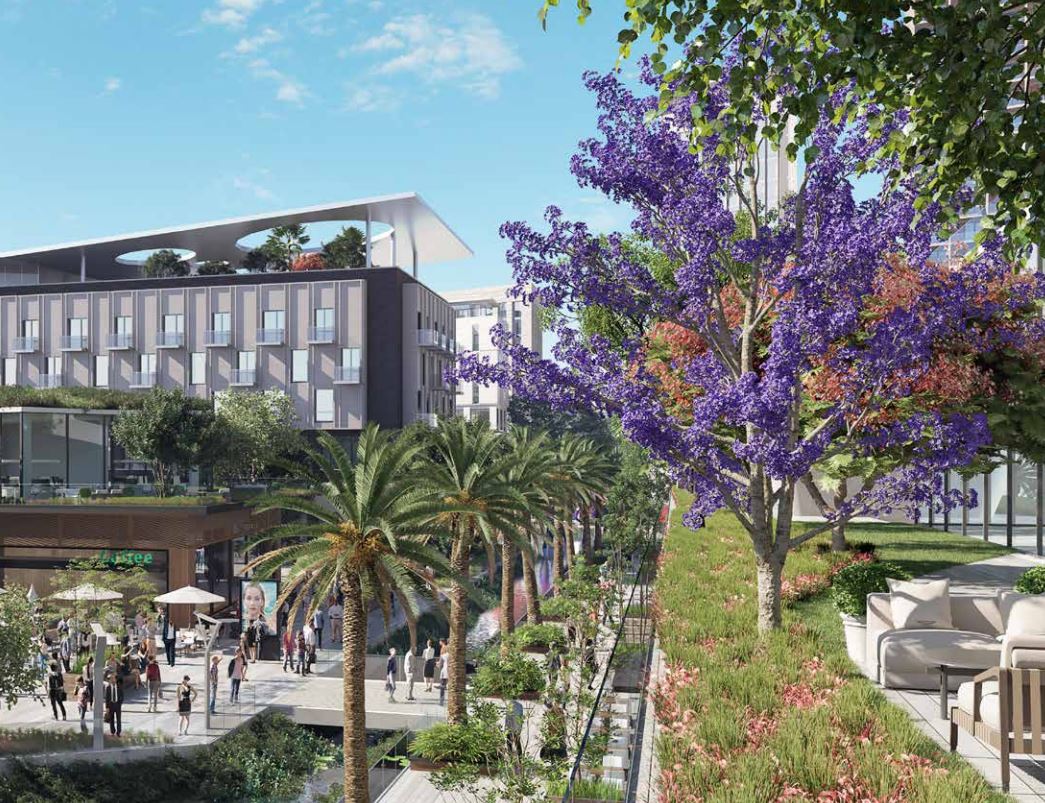 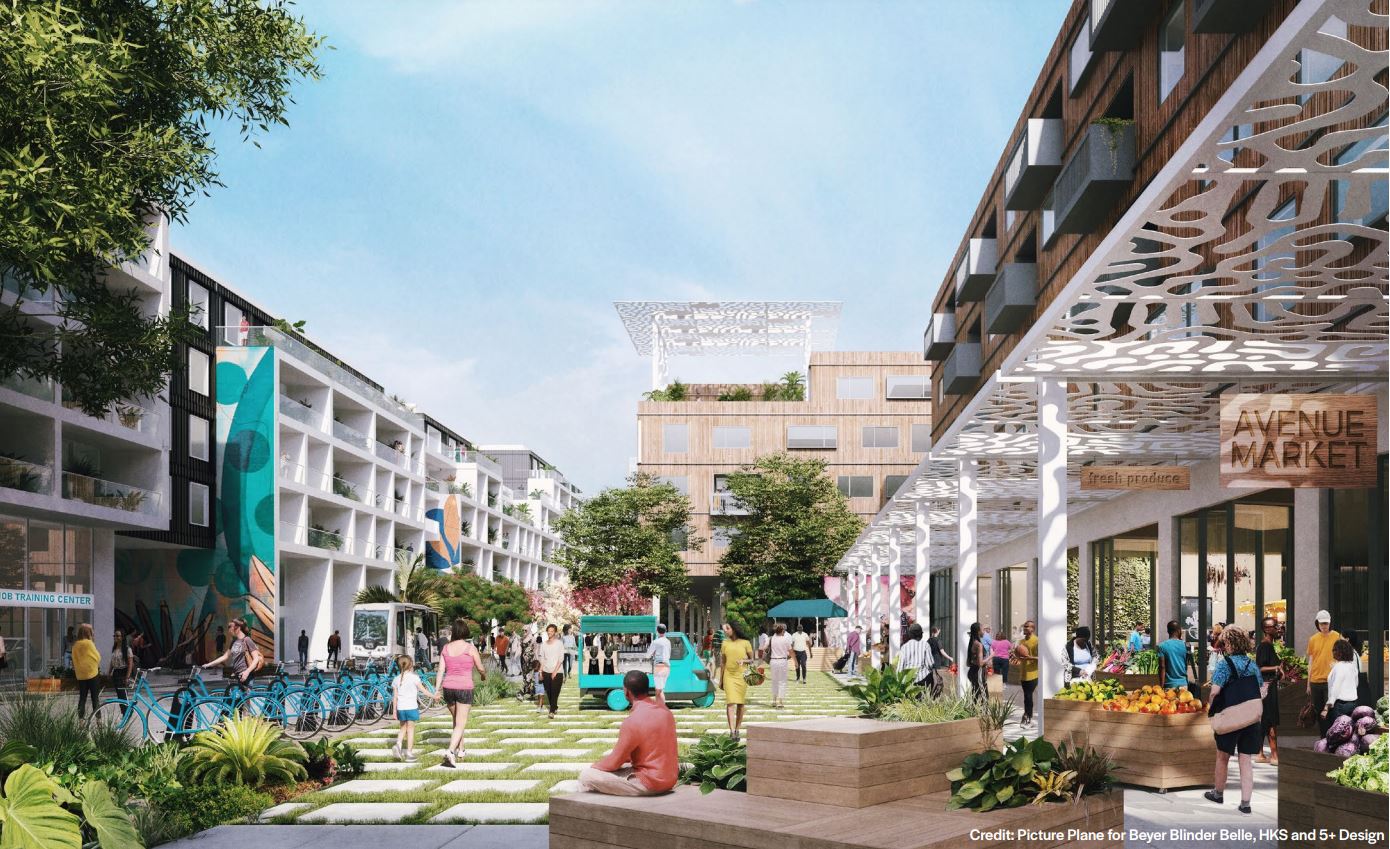 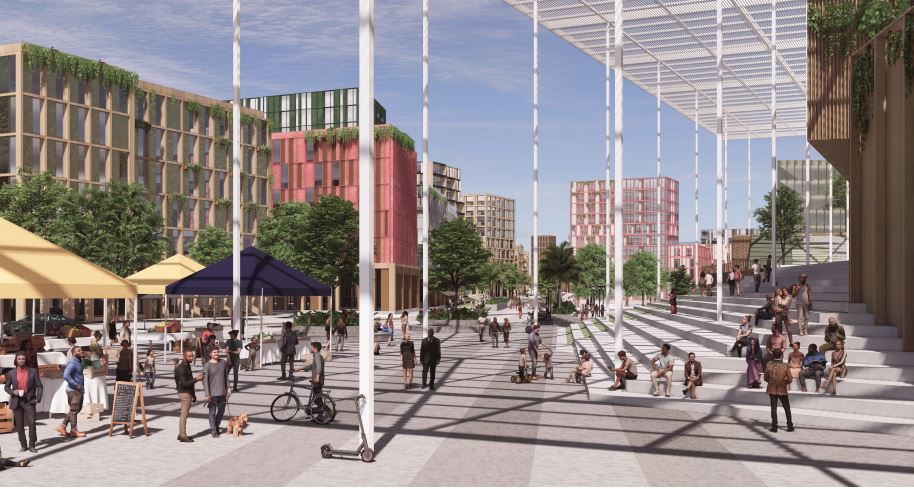 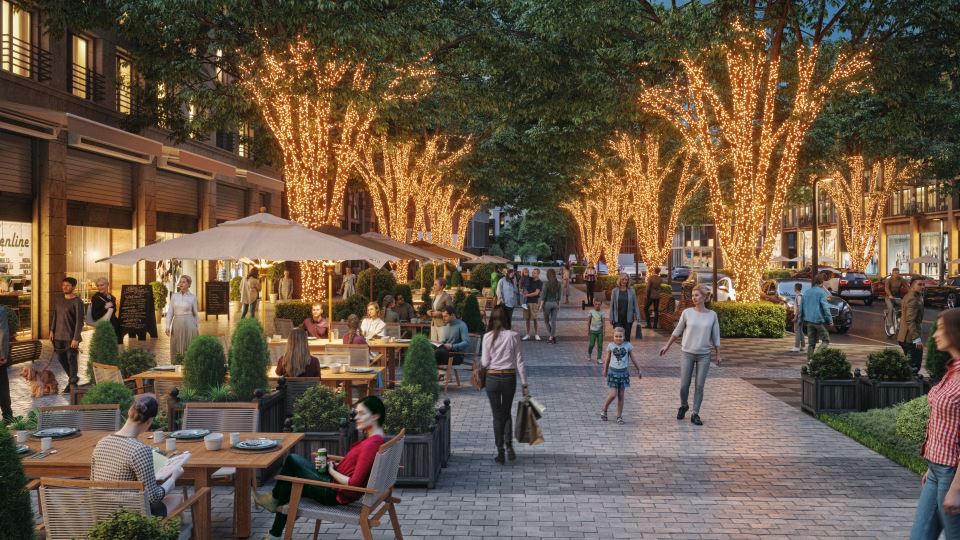 The companies will be invited to submit further details, according to a release from the city.

Following those submissions, residents will be given an opportunity to provide feedback before a final decision is made.

“We want to know how the community feels about these four finalist," Kriseman said. "And if there's one finalist that they think has more strengths and weaknesses, that is better than the others, we'd like to know about it.

"Because ultimately, I've got to make that selection. And I want as much information as possible to educate myself when I'm making that decision.”

A virtual public hearing will be held on April 5, followed by in-person meetings on April 7-8. Details on the meetings will be announced at a later date.

Immersive showrooms placed throughout the city will include renderings and summaries of each proposal, along with an opportunity for residents to provide input.

Details of each will be released at a later date.

A final decision on which company will be chosen to redevelop the site will be made later this year, according to the release.

April's Firestone Grand Prix Of St. Petersburg Will Be Open To Spectators

Nearly two months after announcing it was postponing the Firestone Grand Prix of St. Petersburg in order to allow more fans to attend, the St. Petersburg City Council announced spectators will be permitted.

Council members on Thursday voted to allow up to 20,000 spectators per day at the

NTT IndyCar Series event, which will be held on April 23-25 through the streets of downtown St. Petersburg.

Spring Training: What's Different For Fans This Year Due To The Coronavirus Pandemic

Spring Training in 2021 was already going to be different from previous years, but Major League Baseball's recently released revision to the schedule and the differing COVID-19 fan policies for each team has made it more complicated than originally thought.

Games will begin Feb. 28 under the revised Grapefruit League schedule. They will be segmented geographically into three groups, to mitigate travel and possible COVID-19 exposure.