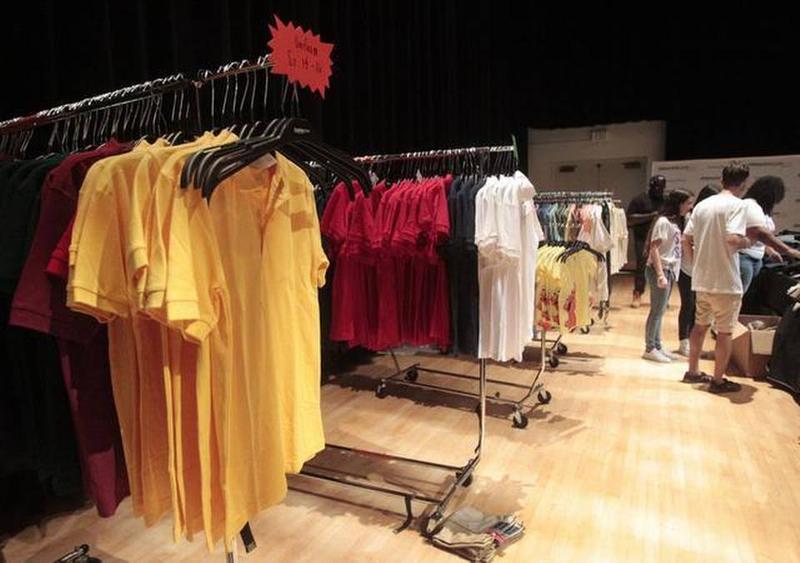 Florida House members were so impressed by testimony about school uniforms earlier this year -- convenience, improved safety and better discipline -- that they offered up $10 million to districts requiring uniforms.

The Miami-Dade school board likes the idea too. They required uniforms for elementary and middle schools.

“The parents and the teachers had already voted in support of uniform policy. That’s why the lift was easy to translate that school side policy now into district-wide, board-approved policy.”

That means the district-wide requirement won’t change the wardrobes of students.

The new state law says uniform requirements must be district-wide to receive the money -- $10 per student.

Many Florida school districts are turning down the money. They say individual schools should decide whether uniforms are required.

Districts have until Sept. 1 to apply for the money. If few districts apply, Carvalho says Miami-Dade may receive more money than expected.

Miami-Dade schools plans to use some of that money to help needy families purchase uniforms.