'Hands Across the Sand' Protests Against Offshore Oil Drilling Returns

An annual protest against oil drilling off Florida's coasts will once again be held Saturday. Clearwater Beach will host one of the main events for "Hands Across the Sand."

The event was born in the aftermath of the BP Gulf oil spill, and participants are trying to ensure there won't be a repeat. People will hold hands on beaches around the state, including Tarpon Springs, Palm Harbor, Indian Rocks Beach and Treasure Island. The main event will start at 11:30 a.m. on Clearwater Beach.

The event, which began in Florida, has now spread to 17 other states and seven countries.

Here's an excerpt from their web page:

Hands Across the Sand / Land, founded in 2010, grew into an international movement after the BP oil disaster in April of that year. People came together to join hands, forming symbolic barriers against spilled oil and to stand against the impacts of other forms of extreme energy.

Seven years later, as millions begin to understand that President Trump’s Climate Action Plan falls short if it fails to address keeping dirty fuels in the ground, there’s a rising tide of grassroots activism demanding that we choose a clean energy future over the dangerous and dirty fuels of the 20th century.

The coalition of organizations, activists and citizens around the world bring the message of clean energy to local and world leaders.

We invite activists to organize hundreds of events and Join Hands creating a powerful image to send to our elected officials.

We invite activists to call for the President to maintain the Paris Climate Accord, reject offshore drilling, the KXL and other tar sands pipelines, hydraulic fracking, siesmic air gun blasting and call on local and state leaders to protect our communities by rejecting projects that expand the extraction and use of fossil fuels — and instead accelerate the shift to clean, renewable energy.

In addition, these events will highlight urgent national and regional issues including:

And calling attention to the impact of climate disruption such as rising sea levels, super storms, drought, forest fires, flooding and ocean acidification. 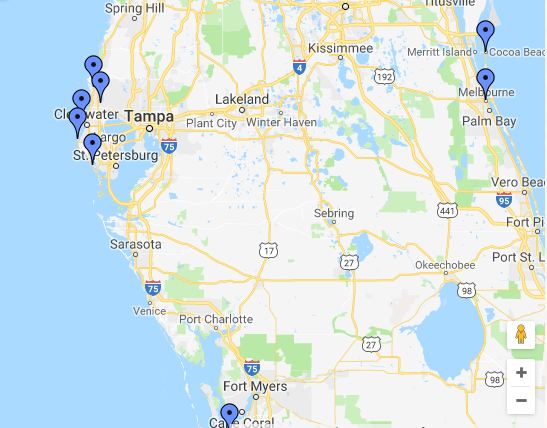