On paper, Marta Figueroa spent more than 30 years living in a mobile home. But in reality, the two-bedroom plywood house, located in a trailer park, was not mobile at all.

After a developer purchased the 10-acre mobile park lot last March and won approval from the city of Hialeah to rezone the area to a mix of commercial and new apartments, Figueroa learned she would have to abandon her home by February 2019.

At the trailer park, she paid only $500 a month in rent, which is what she can afford.

The company reached a deal with the Sunny Gardens Mobile Home Park tenants association to pay residents up to $10,000 to leave their homes. Technically, the offer is a generous deal -- the company offered five times more than what was required to mobile home tenants under state law. But even so, Figueroa couldn’t contain how much the new development is upending her life.

“I don’t want to look at my house anymore,” she said, calling the place she had lived for decades a “total loss.” 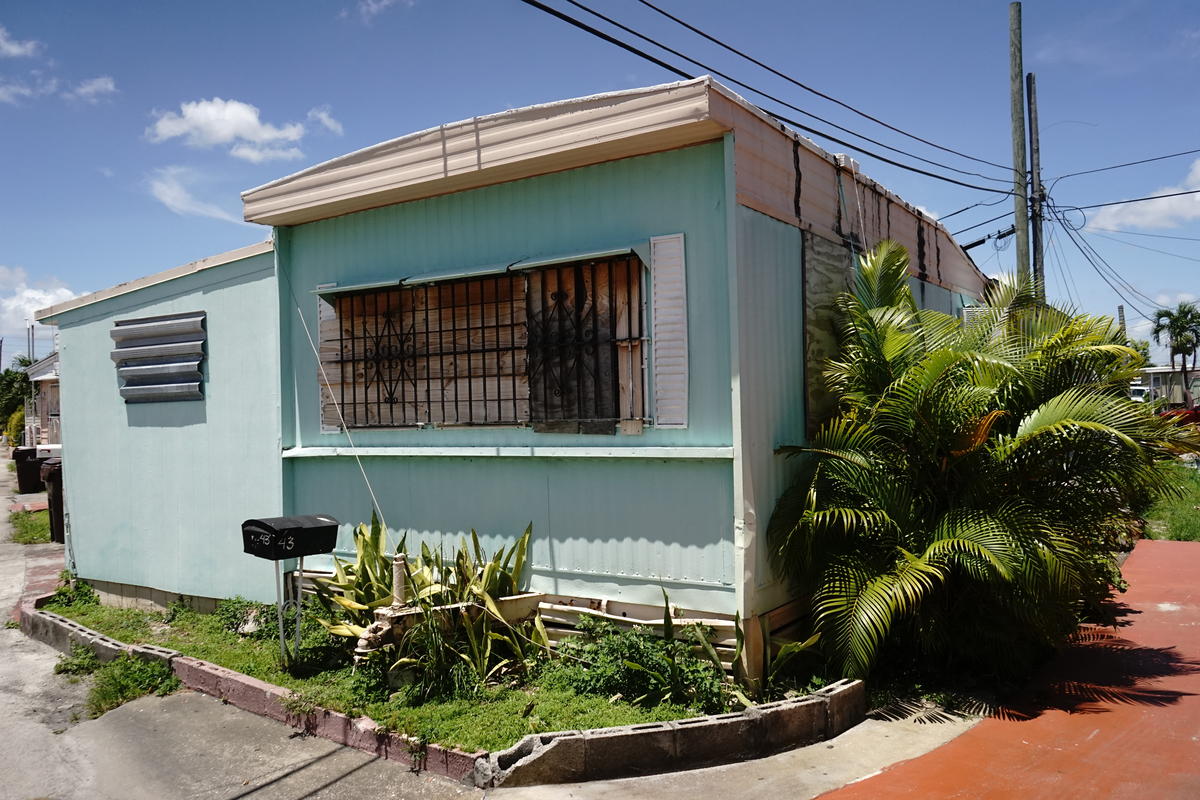 Hialeah has long been the poster-child city for working class Miami-Dade.

A 2017 study from the Urban Institute noted that within South Florida, the most affordable homes tend to be older ones that were constructed before the 1980s. And for that reason, Hialeah, with its older housing stock, has long been a draw for families.

But that’s starting to change. This year, the website WalletHub placed Hialeah in a tie with Miami; Newark, NJ; and New Haven, CT as having the least affordable rent in the nation, based on what residents actually make in income.

The closure of Sunny Gardens Mobile Home Park is a canary in the coalmine for the affordable housing crisis in Hialeah, said attorney Nejla Calvo, who helped the tenant association negotiate the payment deal with the new owners.

“You can’t find an efficiency for $500,” said Calvo, who works with Legal Services of Greater Miami, a non-profit. She calls mobile homes “the last form of unsubsidized affordable housing in South Florida.” Several mobile home parks have closed across the region in recent years, and four of the seven remaining mobile home parks in Hialeah are under threat of being sold and developed, by her estimate.

“Really the results of development and the closure of mobile home parks is forced homelessness, unless they can get enough money to have a chance at starting a life which will likely be outside of the area that they've lived in for many years,” says Nejla.

These days, the mobile home park is mostly empty. Windows are boarded up with wooden shutters, and the remaining residents complain of vandals and thieves.

Figueroa said the anxiety of having to leave her home caused her blood pressure to rise, forcing her to spend a few days in the hospital. She spoke of plans to move with her husband to a room at her daughter's home in Miami Springs.

“My idea was always to die here," she said of her mobile home. "But it’s not what you want or what you think, it’s what God puts in your path. The only thing left to do is see what happens in the future.” 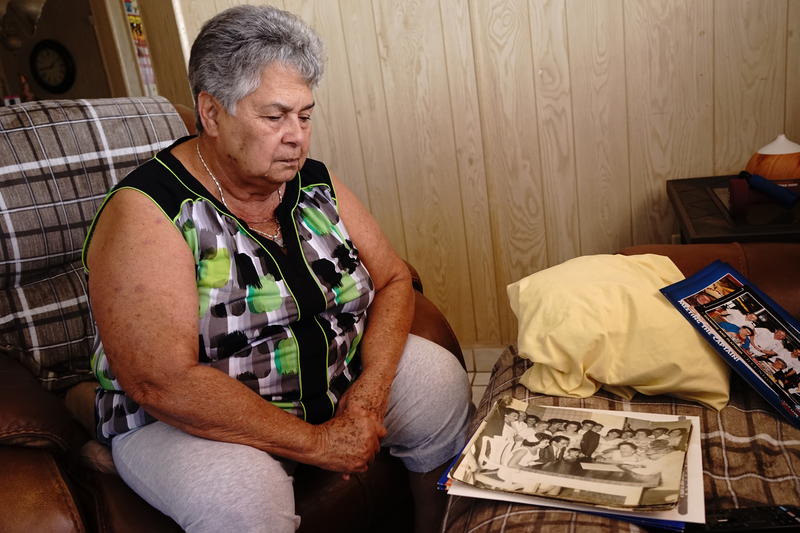 The few remaining neighbors were still tight-knit. One of them, Maricela Marichal, knocked on the door while Figueroa was frying croquetas. She described not knowing what her next move would be, or if she can afford to stay in South Florida.

“I wanna go to Cuba already. The situation is very ugly here,” she said. “I thought maybe in the future when I have a retirement, maybe I would go, but now I think more there than here. Because the situation is -- this is the fault of the government for allowing the rents to raise so high, especially here in Hialeah. The rents are very high.”

A few doors down, Oreste Perez is a magnetic 99-year old Cuban native, independent and living alone in his trailer. He’s also thinking about leaving to go back to Cuba, but he hasn’t bothered to renew his Cuban passport in years. He has a brother who is 102 and still lives there.

“Because for the money they’re offering, wherever you go you can’t do much with it,” Perez explained. “That’s how I see it.”

Hialeah Mayor Carlos Hernandez played the role of intermediary between the company that bought the mobile park lot and the tenants. He spoke to WLRN during the meeting announcing that a deal had been made.

“We live in a capitalist country,” he said. “This is a trailer park where the owners of the land sold it to another company and when it came to my attention what was happening it was important for me to get involved as a mediator and try to find the best solution possible.”

He continued: “I hope they find living spaces. We continue to build buildings here, the private sector and the public sector, so hopefully some of them will be able to find an apartment right here in the city of Hialeah.” 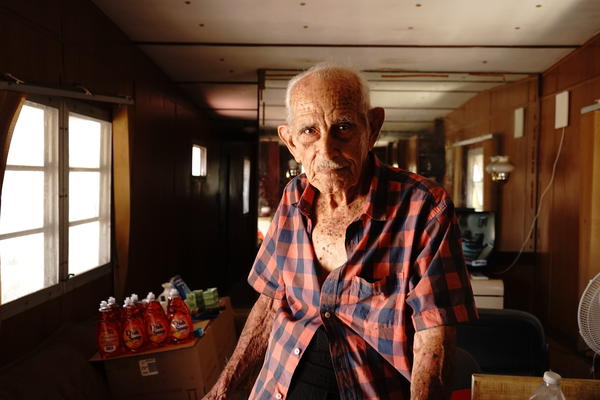 “There’s been a lot of initiative taken by the Mayor and the Council and Planning and Zoning, to encourage developers to be there,” said Avra Jain, a developer with Vagabond Consulting Group who has worked on affordable housing projects in Miami. She is working on a revitalizing a Hialeah warehouse that was formerly a mattress factory, in an area that has been rezoned for commercial and residential development by the city.

“When somebody is welcoming you, that makes a big difference,” she said of development in the city.